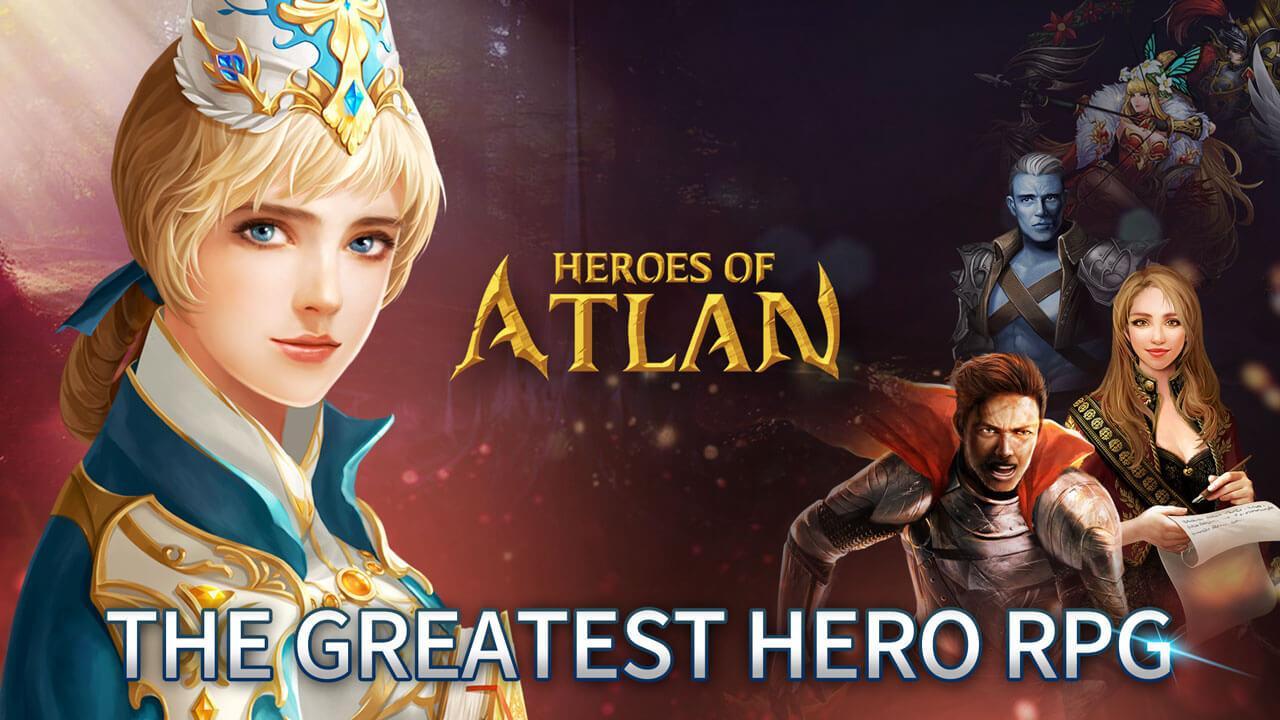 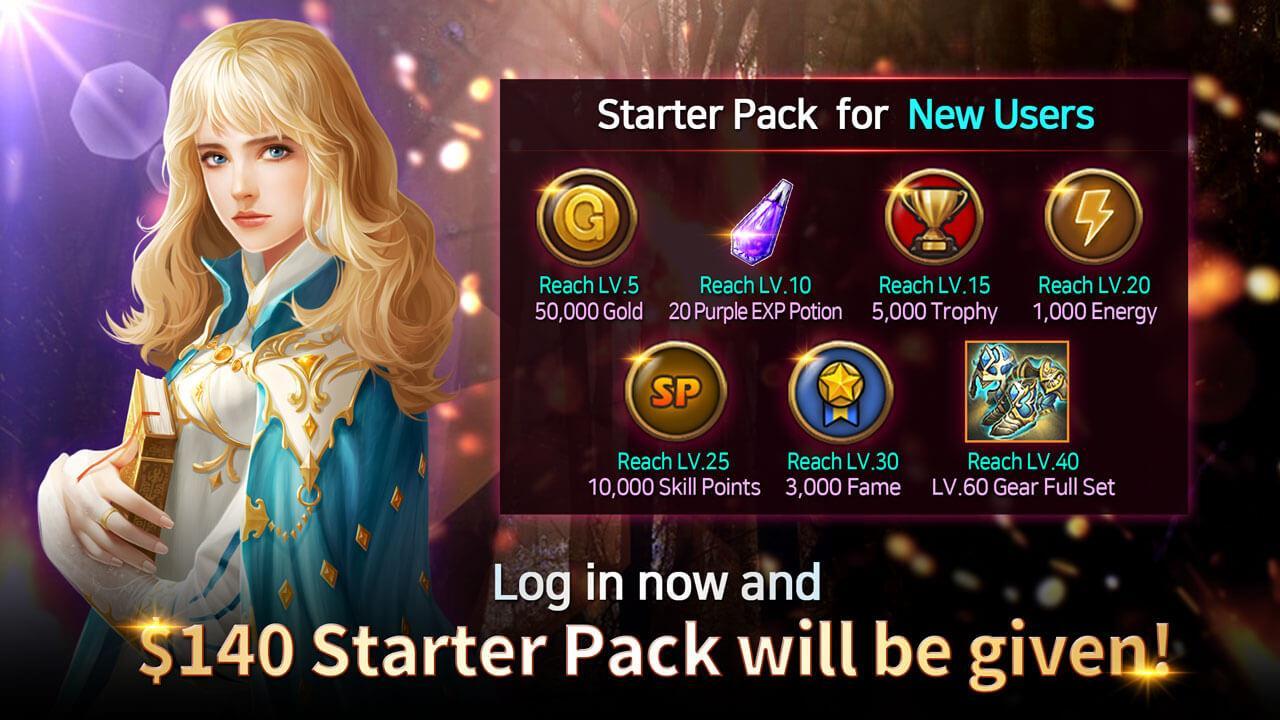 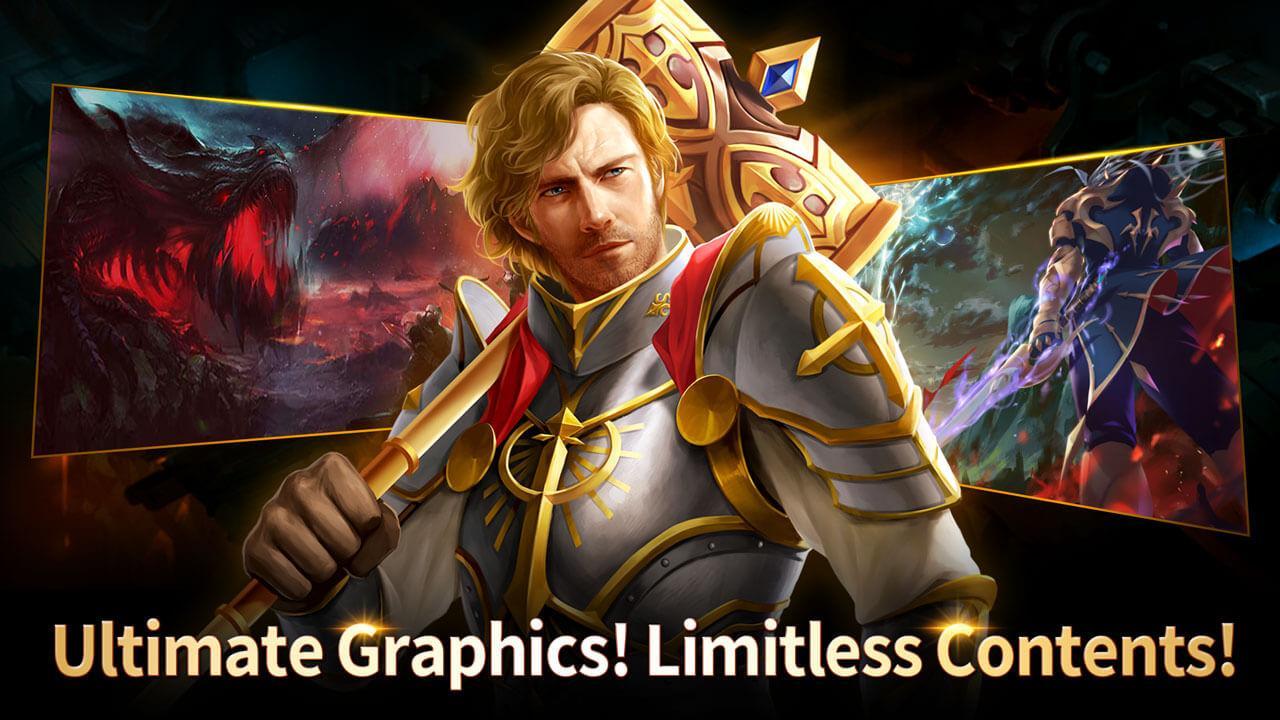 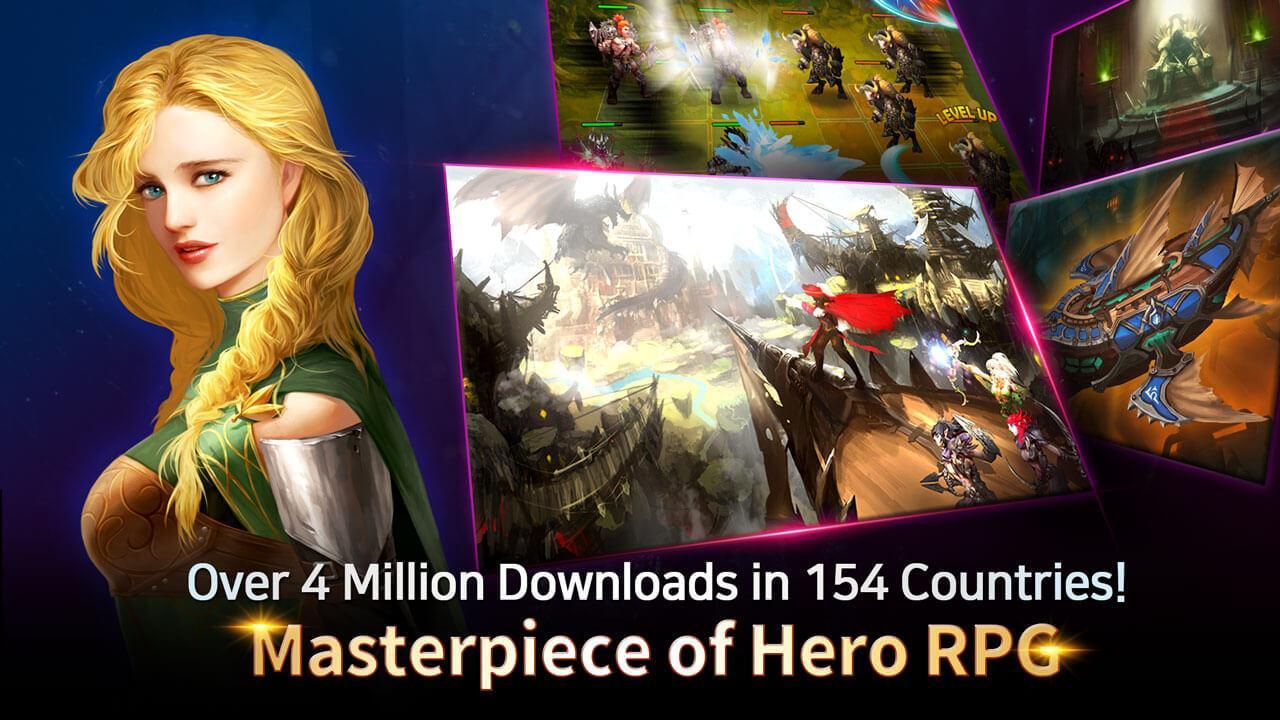 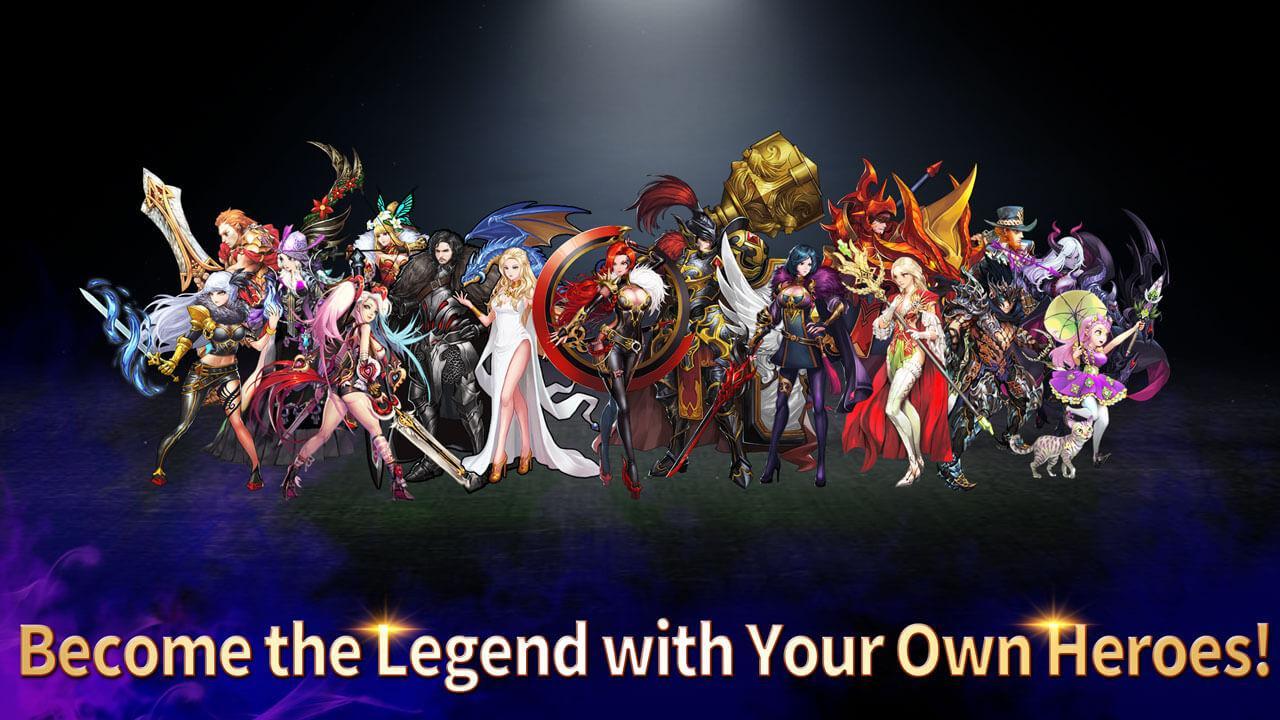 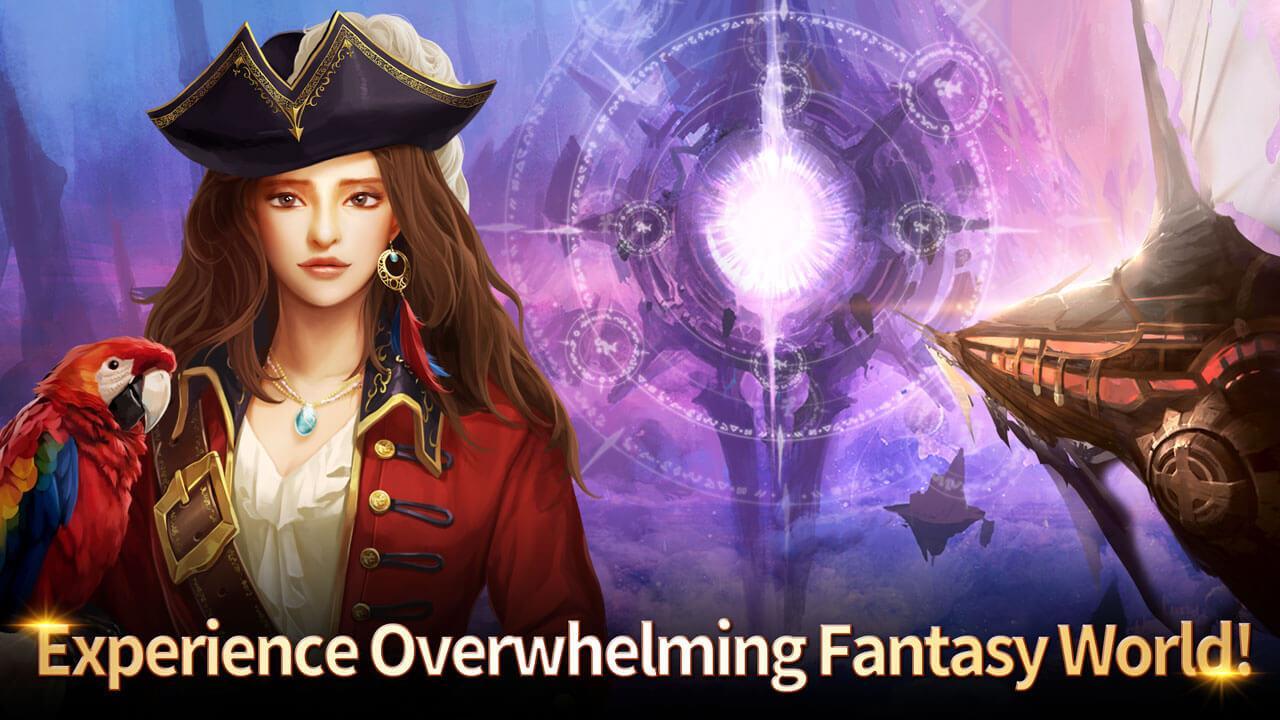 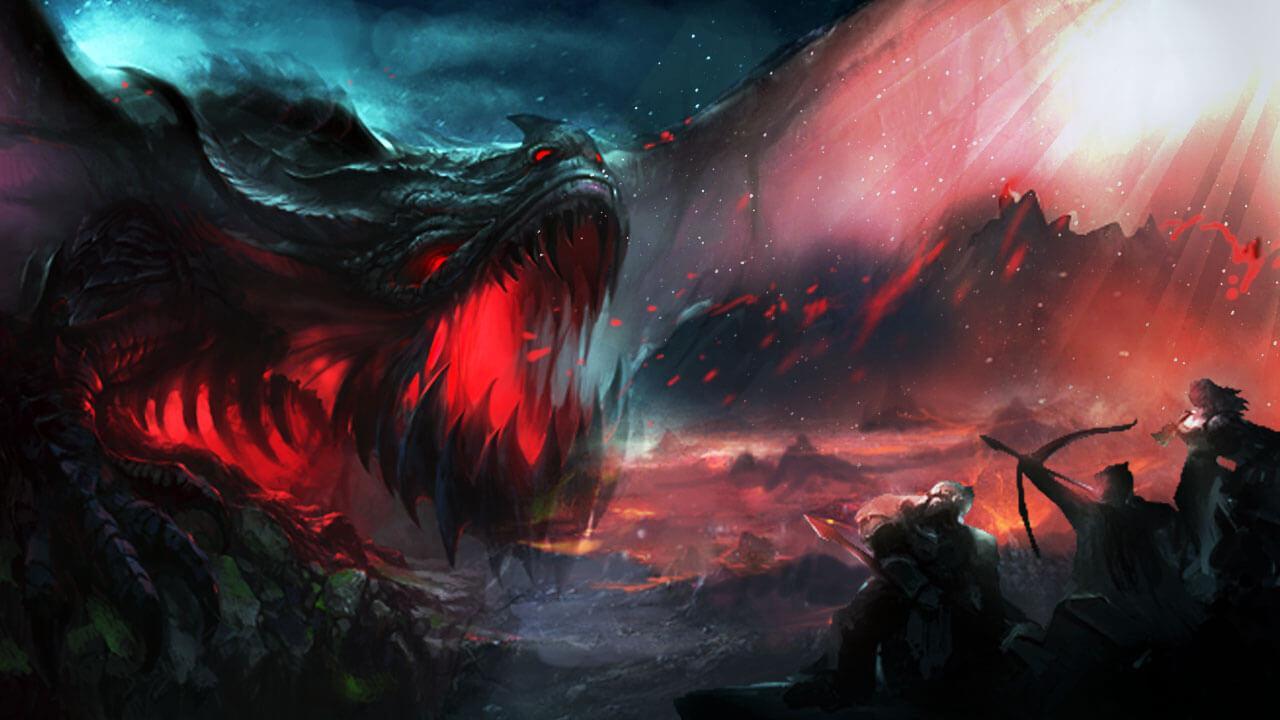 The Description Of Heroes of Atlan

[THE GREATEST HERO RPG YOU’VE BEEN ALL WAITING FOR!!]

* An EPIC turn-based RPG with hundreds of Heroes to choose from!
* Customize and upgrade your Heroes and build up your party to defeat the Demon King!
* Join the saga and play with thousands of players from all across the world!
* Over a Million players worldwide

■ Traditional Mobile RPG loved by 4 million users around the world
- Enjoy hundreds of heroes !!
- Enjoy the battle with heroes in various scenarios
- Higher the Hero stars, stronger you get!

■ Massive Ceatures that threat the continent of Atlan
- Defeat the Giant World Boss and keep the kingdom peace!

The Kingdom of Atlan was a place of peace and prosperity until a great evil reigned havoc unto the world. The Demon King Beelzebub had emerged, bringing with him pure and unfettered destruction, and leaving only chaos and despair behind him. In one final battle where all hope seemed lost, the Great Sorcerer Magellan and the Guardian Eble had saved the world by sealing away the Demon King! However, after a thousand years of peace, evil still remains and his fury has reawakened! Rise up Hero, and save the Kingdom of Atlan!

• FREE TO PLAY!
• Create your own customized party of Heroes with their own unique skills.
• Test your abilities by entering weekly tournaments and fight against players from around the world.
• Ride and modify spectacular Airships to excavate treasure.
• Build life-long partnerships with various pets as they assist you on your adventure.
• Hundreds of unique items to upgrade and customize your Heroes.
• Invite your friends or make new ones to help you along your journey.
• Join or form a guild to partake in intense guild battles and fight massive bosses.
• Full support for tablet compatibility.


*By installing this app, you grant permission to access your phone status, identity and system logs.

There are no comments yet.